Amancio Ortega Gaona, the famous Spanish business tycoon, is the founder and former chairman of Inditex fashion group. As per the Forbes 2017 list, he is the richest in the world with an estimated net worth of $85 billion. Here are some interesting facts about the business magnet: 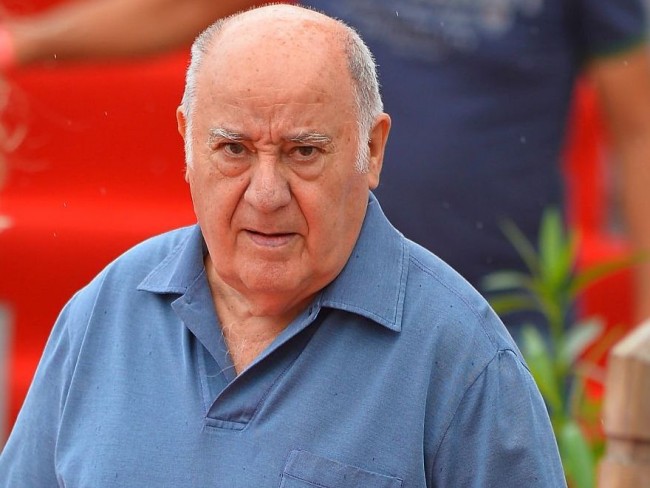