Some amazing facts about ESPN

Sports and ESPN are to each other what movies are to Hollywood. The two go together so much so that the sports channel has become a sports brand. The moment one talks about sports, ESPN (Entertainment and Sports Programming Network) strikes the mind and this only goes to show the popularity the sports channel enjoys among people around the globe. It is also an indicator of the impact it wields on sports enthusiasts and how effective it has been in covering sports news of different fields.

The popularity and power of ESPN bears testimony to its excellence and in all these 38 years of its excellent journey, the channel has encountered many milestones. It has been a roller coaster ride for the television sports behemoth and here is taking a look at 20 amazing things you didn't know about ESPN.

1. ESPN has presence in 200 countries - ESPN is broadcast in over 200 countries and has regional channels in Latin America, UK, Brazil and Australia. In Canada, it owns 20% share in The Sports Network (TSN) and its five sister networks.

2. Children named after ESPN - As many as 22 children have been named after the sports network by their parents. Also, BabyNames.com says that ESPN is on 93 baby name lists.

4. SportsCenter was anchored by seven presenters - The first program of ESPN was created by the duo Chet Simmons and Scotty Connal but it had as many as seven anchors. The names include George Grande, Greg Gumbel, Chris Berman, Lee Leonard, Bob Ley, Sal Marchiano and Tom Mees.

5. ESPN was conceived after founder Bill Rasmussen got fired -The idea of ESPN came to the mind of Bill Rasmussen after he was fired from World Hockey Association's New England Whalers. He and his son Scott worked on the idea and laid the foundation of the channel. 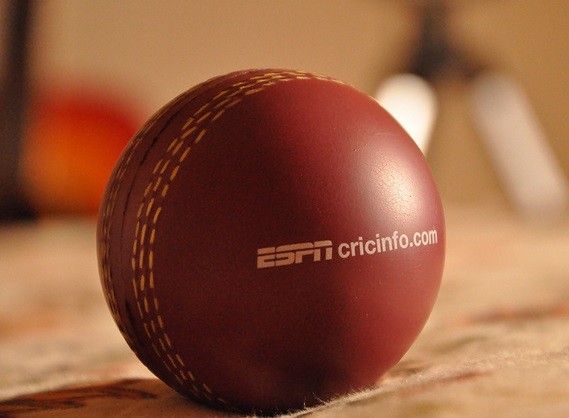 6. ESPN was launched on Sep 7, 1979 - ESPN was founded in July 1978 by Bill Rasmussen, his son Scott Rasmussen and Ed Egan. However, the channel was launched a year later on Sep 7.

8. Disney acquired ESPN in 1996 - Disney took over ESPN in 1996 as part of its acquisition of ABC and it turned out to be a gamechanger for both.

9. ESPN launched ESPN radio in 1992 - ESPN Radio was launched in 1992 as a national sports talk radio and offered analysis and commentary programs at the start.

14. ESPN criticized for gender bias in broadcast - ESPN has come under attack from the media for giving too much emphasis to college and professional sports centered around men and neglecting women's sports.

15. ESPN sued in 2009 - In Aug 2009, Dish Network sued ESPN and filed a lawsuit amounting to $1 million. It alleged that ESPN had violated the clause of "Most Favored Nations." 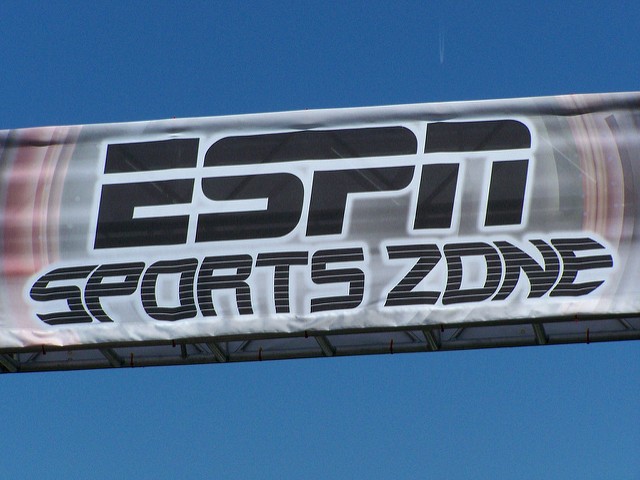 16. ESPN icon Chris Berman embroiled in sexual harassment case - Chris Berman has been with ESPN ever since the channel began its journey and retired in 2015 but not before his fair share of scandal. A makeup artist at the channel had accused him of sending suggestive texts and making vulgar remarks.

17. ESPN referenced in "DodgeBall: A True Underdog Story" - The 2004 sports comedy film made fun of the various outlets of ESPN by talking about a fictional ESPN8 - an indicator of its influence on popular culture.

18. ESPN slammed for choosing Dave O'Brien for 2006 FIFA World Cup commentary - ESPN came under severe attack for going with Dave O'Brien as a play-by-play voice during the FIFA World Cup in 2006. His lack of knowledge, mispronunciation, incorrect usage of terms was highly criticized by the football fans and many shifted to watching the game on Univision.

19. ESPN accused of ignoring and maligning MMA - Many have accused ESPN of negative coverage with relation to Mixed Martial Arts (MMA). It has been said that the channel does not give the sports adequate coverage despite its rising popularity. Also, it is said that the ESPN commentators have always portrayed the sport in a poor light.

20. ESPN and Robert Lee controversy - A few weeks back ESPN removed Robert Lee, its sportscaster, from one of the programs, in the aftermath of the "Unite the Right rally" in Charlottesvill. It led to widespread criticism of the channel in the media.

So, it is clear that ESPN has had a momentous journey in all these 38 years of its existence, dotted with scandals, controversies and of course, achievements. These incredible events and instances related to the sports network only add to its charm and enigma. They add to the exceptional phenomenon that the channel has become across the world and give fans even more reasons to stick to stay tuned to ESPN.