Krysten Alyce Ritter, world renowned for her role as lead superheroine Jessica Jones on the Marvel Cinematic Universe, was born on December 16, 1981. in Bloomsburg, Pennsylvania. Her breakthrough role was as Jane Margolis on the AMC drama series "Breaking Bad." Here are some interesting facts about the American actress: 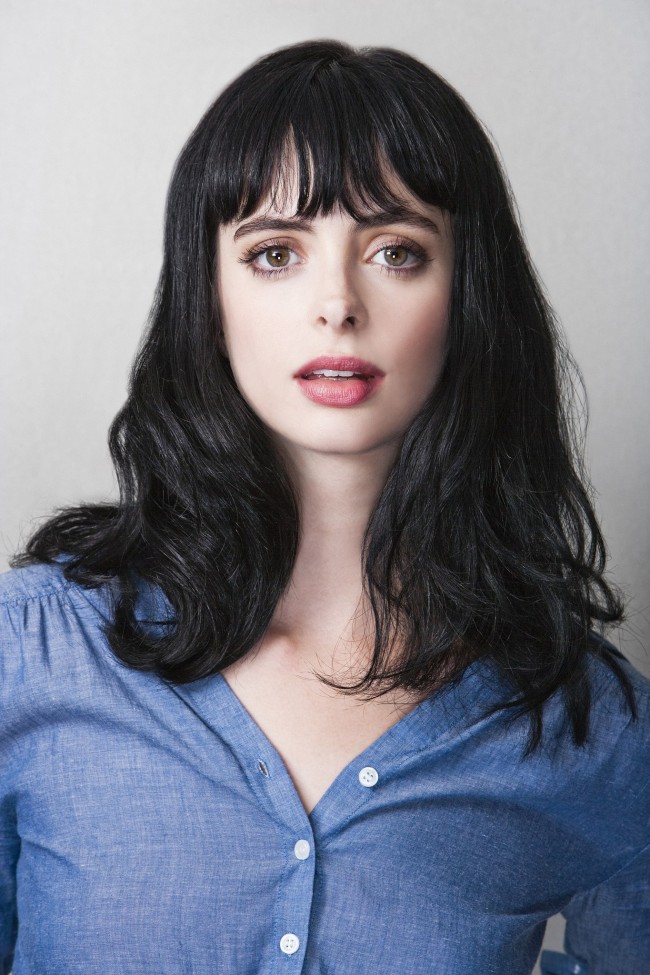