Anthony Marshon Davis Jr., a four-time NBA All-Star, is the youngest player to score 59 or more points in an NBA game. Here are some facts about the American professional basketball player: 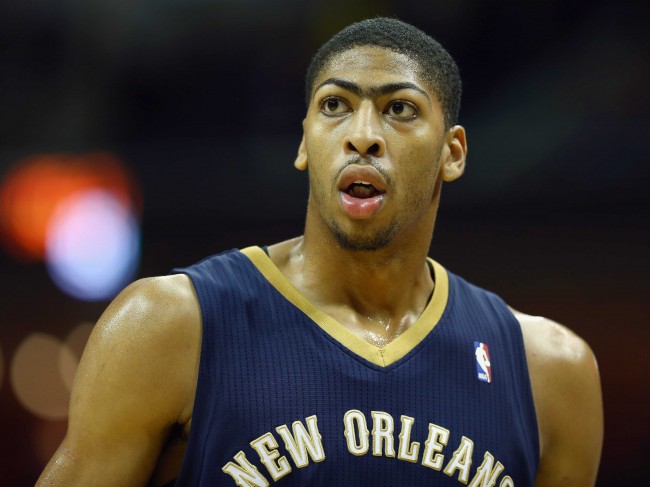