Nedenia Marjorie Hutton, famous by her name Dina Merrill, an actress, heiress, socialite, businesswoman, and philanthropist, made her debut on the stage in the play “The Mermaid Singing” in 1945. Here are some facts about the American actress: 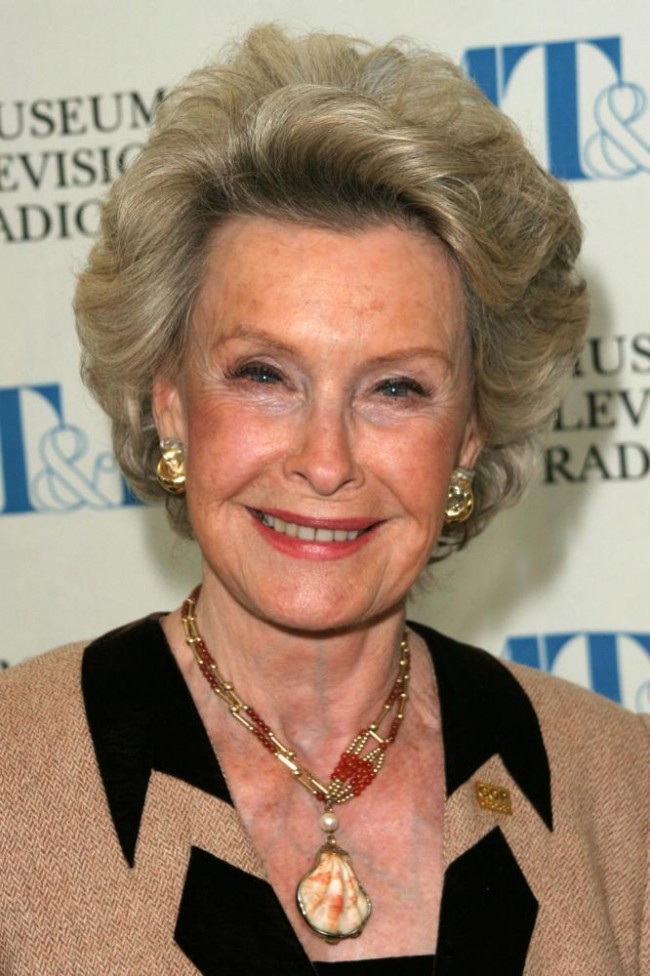