Santos Saúl Álvarez Barragán, famous as Saúl "Canelo" Álvarez, is a professional boxer, who is ranked as the world's best active boxer, pound for pound, by BoxRec, as of May 2017. Here are some very interesting facts about the Mexican professional boxer: 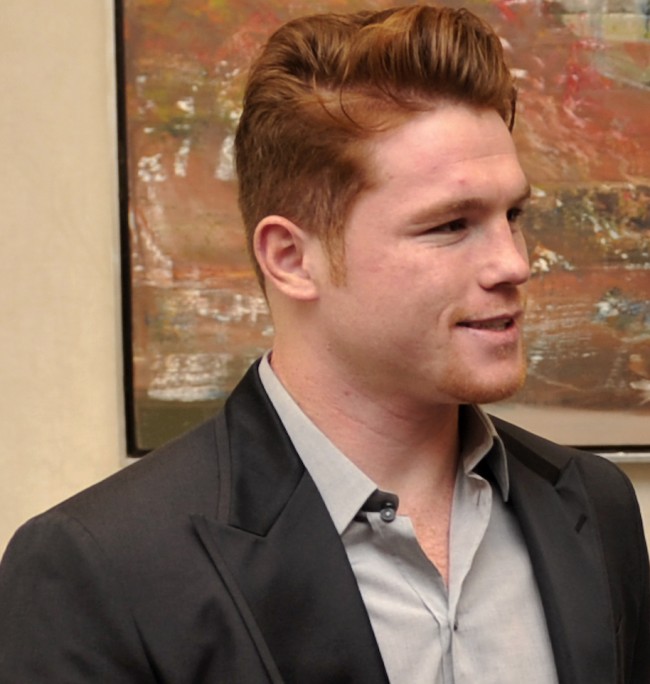