Alfred Joel Horford Reynoso from the Boston Celtics of the National Basketball Association, has won a bronze medal at the FIBA Americas Championship, and earned All-Tournament Team honors in the year 2011. Here are some very interesting facts about the Dominican professional basketball player: 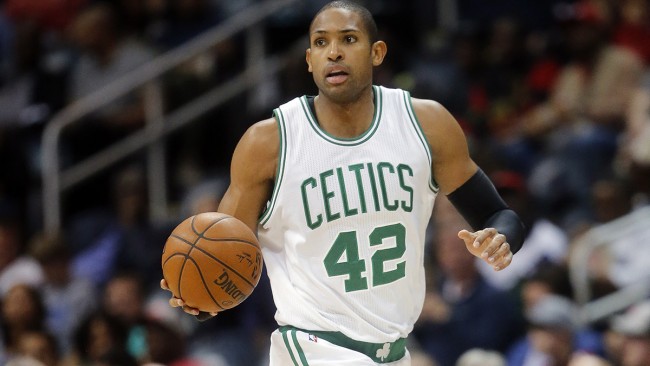