The Fox Broadcasting Network has been on air for 30 years. It has undoubtedly been an incredible journey for Fox, as well as, its audience who have been linked to the network through the various programs that air on the network.

Whether it was American Idol that ended last year with the completion of its fifteenth edition or the currently running television series, Bones or 24: Legacy that you cannot miss, there are surely many more that you are an ardent fan of. However, we bet you probably don't know about some interesting facts about Fox. Thus, we present 30 amazing things that you didn't know about Fox:

1. The foundation of the network was laid in the year 1985. It was a $255 million purchase of 50 percent interest in the parent company of 20th Century Fox film studio, TCF Holdings, which was facilitated through News Corporation.

2. Fox Broadcasting Network is called the fourth television network, which is preceded by ABC, CBS and NBC.

3. In the December of the same year, Rupert Murdoch paid $325 million to Marvin Davis, the original partner of TCF Holding and acquired the remaining interest in the company.

4. Six broadcasting stations that were catering to the approximately 22 percent of the nation's household, were named as Fox Television Stations group.

6. Joan Rivers was a regular visitor at the competitor, NBC's show The Tonight Show. But, with her becoming the host of The Late Show, she no longer visited the show as she was banned.

7. It was just a few months before her death the Rivers attended The Tonight Show when Jimmy Fallon had taken over the show.

8. In the year 1987, Fox entered prime time and Sundays were packed with the premieres of shows like The Tracy Ullman Show, Maried... With Children. Moreover, every week, a new show was added by the Network.

10. The Simpsons, which debuted on Fox Broadcasting Network, during 1989-90, was indeed a turnaround for the network. 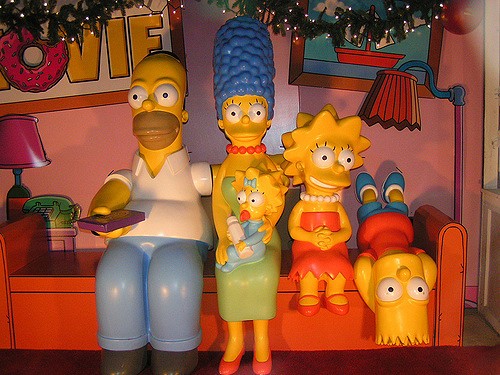 11. The animated series, The Simpsons secured the 29th place in the Neilsen ranking and it was also the first Fox series that broke the Top 30.

13. Fox's longest running live-action sitcom that aired for 11 seasons was Married... With Children.

14. The show faced a boycott by a Michigan based homemaker, who found a 1989 episode has racy humor and sexual content.

16. The Fox program, In Living Color, launched Jim Carrey, Jennifer Lopez, Jamie Foxx, Keenen Ivory Wayans and Damon Wayans. It was after this show that these actors a break and they went ahead in their career as movie stars.

17. From a 'no competition' to the "Big Three" to a probable competitor, Fox Broadcasting Network treated the journey and the turning point came after the network got a partial broadcast television rights to the National Football League.

18. Fox acquired New World in 1996 and with this added 12 owned and operated stations to Fox Television Stations.

19. Several other deals made Fox Television Stations the owner of the largest number of television stations in the United States.

20. Fox's first show to crack the Neilson's Top 20 most-watched network programs, conducted at the end of each year, was The X-Files, a supernatural investigative drama.

24. During the late 1990s, Fox Broadcasting Network started focusing on reality shows, which were not only more controversial but also more sensational.

25. These efforts started showing results before the completion of another decade as gradually, Fox surpasses ABC and NBC. The ratings related to age demographics and overall viewership indicated its second ranking, just after CBS. 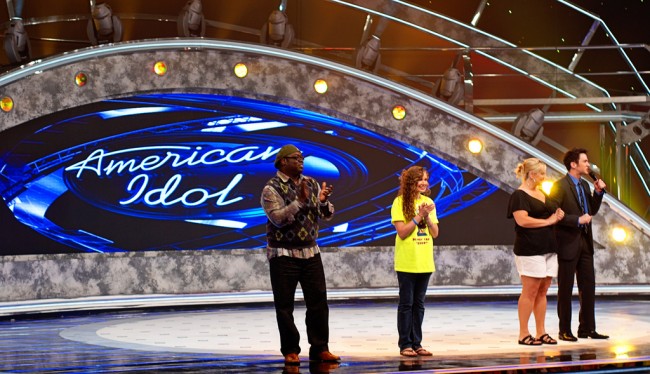 27. Thanks to American Idol the year 2005 saw Fox becoming the most-watched broadcast network of the United States.

28. Till date, American Idol remains to be the program that attracted 30 million viewers for two seasons!

29. The year 2005 once again saw Fox hitting another milestone as Fox scored the first-ever sweeps victory in terms of viewership and rating, due to its broadcast o the Super Bowl XXXIX, American Idol, The OC and House.

30. The American Idol ended in the year 2016 and it marked the end of an era with a broadcast viewership that was an all-time high, of 172 million. It also turned out to be the first US broadcast that surpassed the 170-million viewership mark.

These 30 amazing things that you probably didn't know about Fox are just a part from the history of the network. There is indeed a whole lot more interesting stuff about Fox, which is currently the third largest television network, in terms of total assets, revenues and international coverage.