Jacqueline "Jackie" Joyner-Kersee, ranked among the all-time greatest athletes in the heptathlon as well as long jump, was voted the Greatest Female Athlete of All-Time by Sports Illustrated for Women. Here are some very interesting facts about the former American track and field athlete: 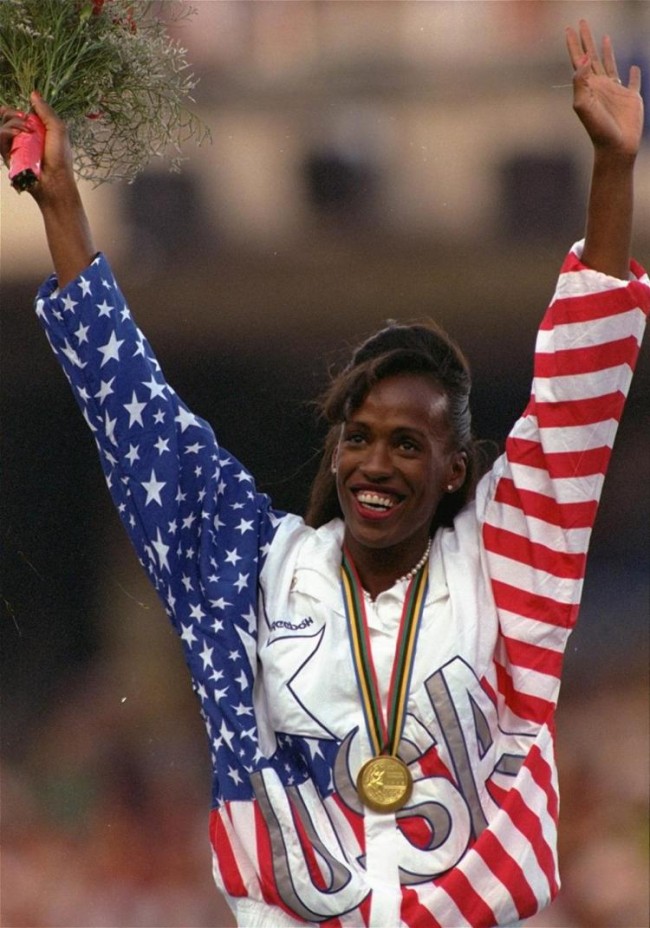