Serhii Nazarovych Bubka, the most famous pole vaulter, who represented the Soviet Union until its dissolution in 1991, has successfully broke the world record for men's pole vault 35 times, including his own record 14 times. Here are some very interesting facts about the Ukrainian pole vaulter: 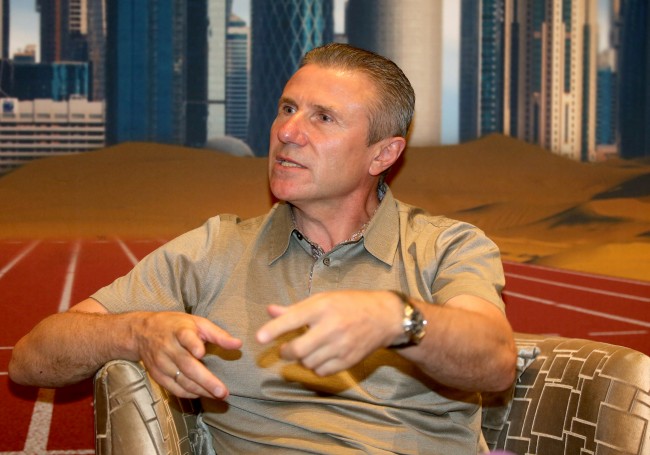