30 Fascinating Facts We Bet You Didn’t Know About Manny Pacquiao
Share Tweet Email 0 Comments
NEXT> ClickFunnels Review: Is it Scam? 30 Things You Must Know About ClickFunnels 2017
Wednesday, February 26, 2020
STAY CONNECTED WITH US

Emmanuel Dapidran “Manny” Pacquiao, the only eight-division world champion in the history of the sport and the first boxer to win lineal championship in five different weight classes, currently serves as the Senator of the Philippines. Here are some facts about the Filipino professional boxer: 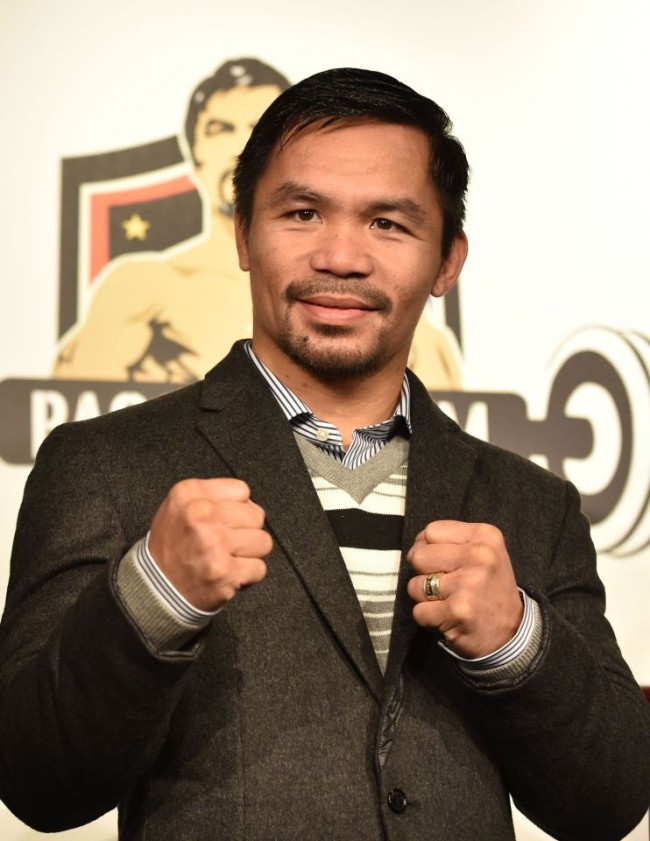