Bon Iver, founded by singer-songwriter Justin Vernon in the year 2006, has two Grammy Awards to its name. Here are some really interesting things to know about the indie-folk band: 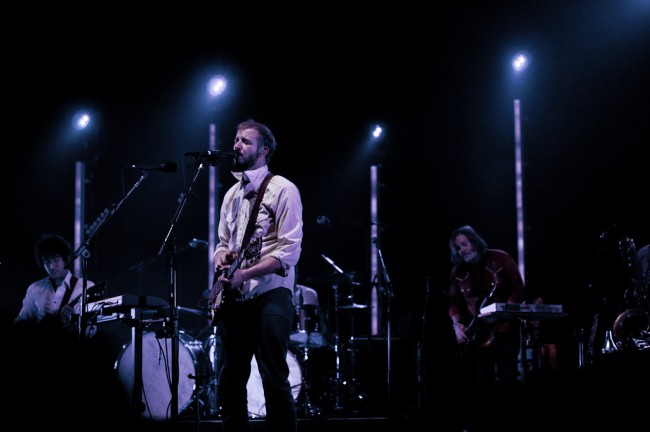