30 Unknown Facts Every Fan Should Know About Bjorn Borg

Björn Rune Borg, the former world No. 1 tennis player widely considered to be one of the greatest in the history of the sport, has set several records that still stand. Here are some known and unknown facts about Swedish tennis player: 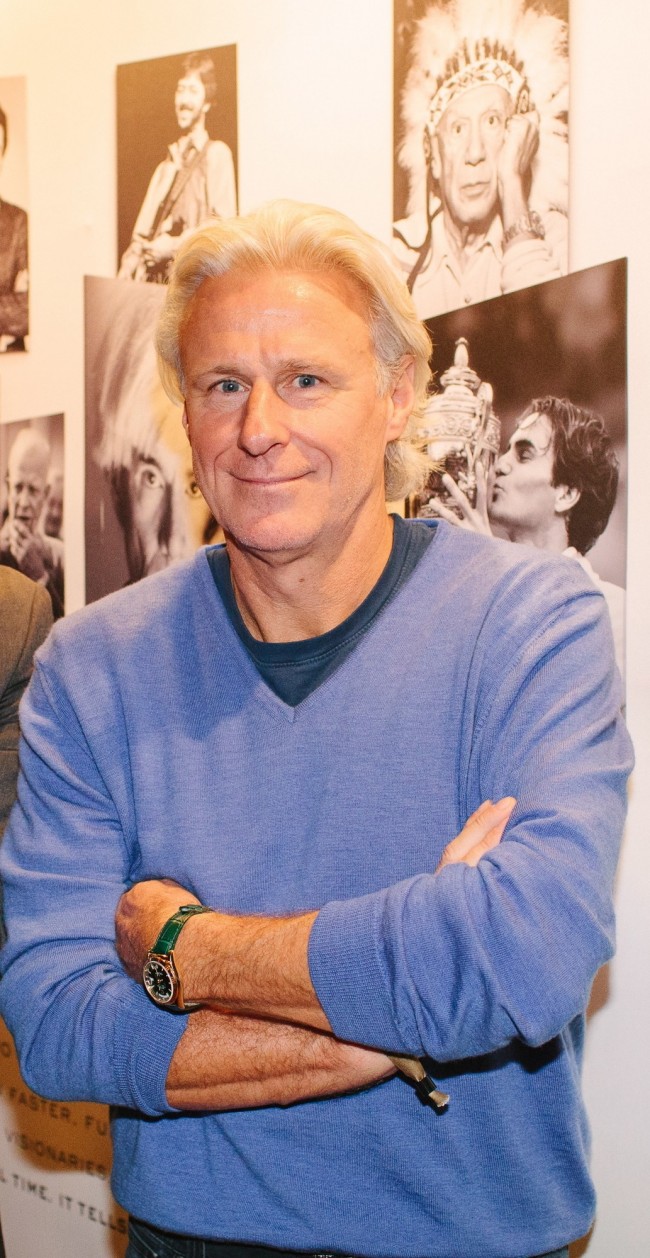