Karim Mostafa Benzema, often described as an "immensely talented striker" who is "strong and powerful" and "a potent finisher from inside the box," plays for Spanish club Real Madrid and the France national team as a striker. Here are some very interesting facts about the French footballer: 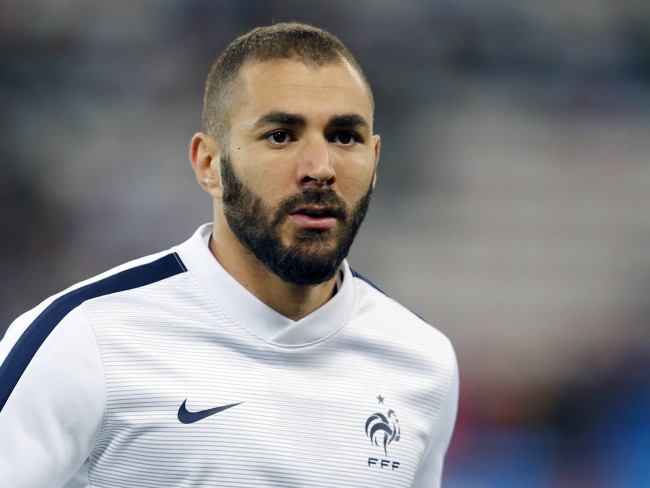