Mesut Ozil, the most expensive German player of all time, has played 86 matches for the Germany national team, scoring 22 goals. He was an integral part in both the 2010 FIFA World Cup and UEFA Euro 2012 team in South Africa and Ukraine. Here are some facts about the German football player: 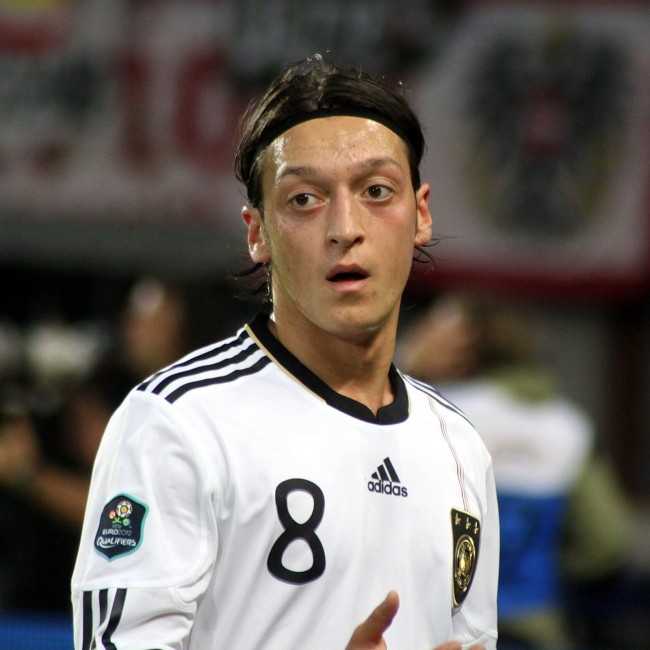