Balbir Prithviraj Kapoor, world renowned by his stage name of Shashi Kapoor, in a career spanning to 58 years in the film industry, was one of the leading actors of Indian cinema having appeared in 160 movies - 12 Hollywood and 148 Indian - Hindi. Kapoor, a member of the Kapoor family, a film dynasty in India's Bollywood cinema, was born on March 18, 1938, in Calcutta, West Bengal, India. Here are some interesting facts about late Indian film actor and producer: 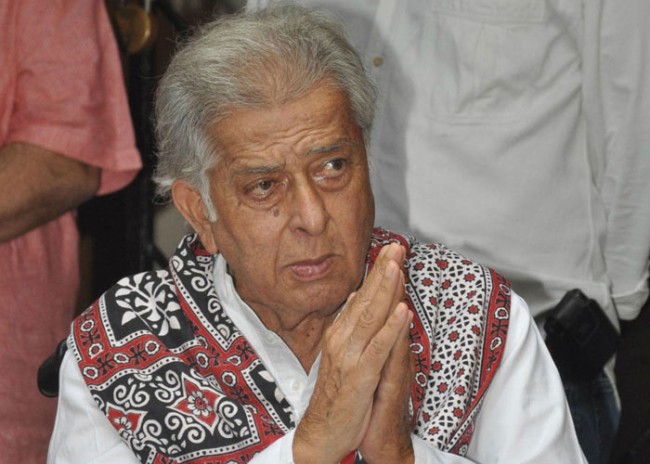