Thomas Elliott III, famous by the name Thomas Jane, is the founder of RAW Studios, an entertainment company releasing comic books written by him. Here are some facts about the American actor: 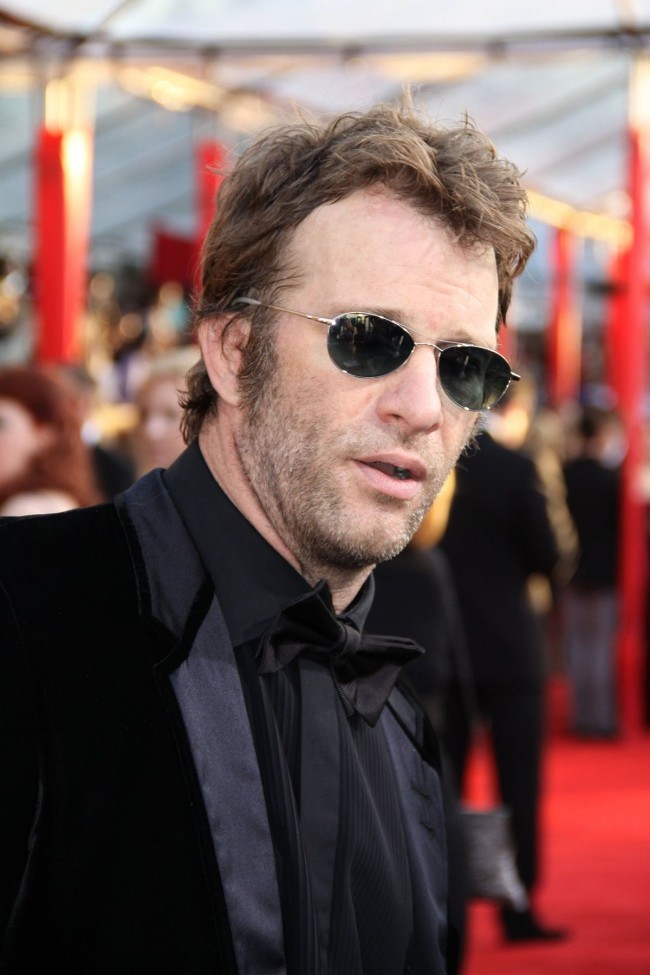