Robbert van de Corput, world famous by his stage name of Hardwell, is best known for his sets at music festivals, including Ultra Music Festival, Sunburn and Tomorrowland. He is one of the few twice named #1 DJ on DJ Mag. Here are some interesting facts about the Dutch electro house DJ: 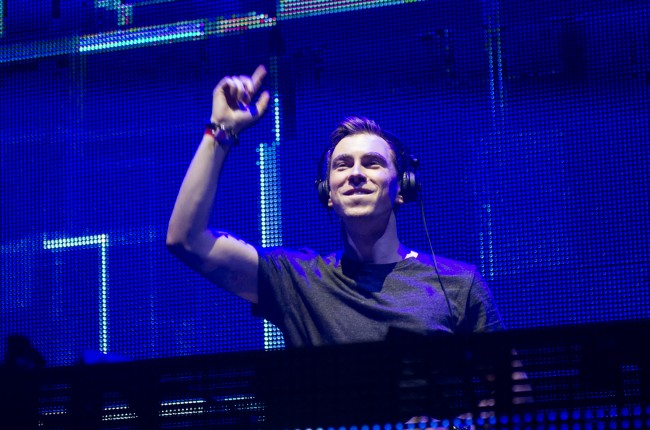