Ivan Rakitić, who plays as a central or attacking midfielder for Spanish club FC Barcelona and the Croatia national team, became the first player ever to win the Champions League one year after winning the Europa League while playing for two different clubs. Here are some very interesting facts about the Croatian professional footballer: 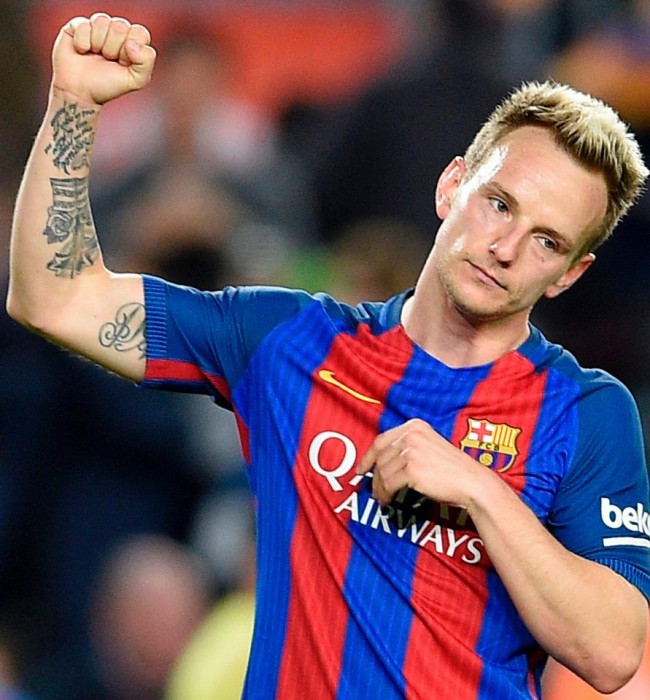