Robert Kelly Slater, crowned World Surf League Champion a record 11 times, is till date the youngest as well as the oldest to win the title. Here are some very interesting facts about the American professional surfer: 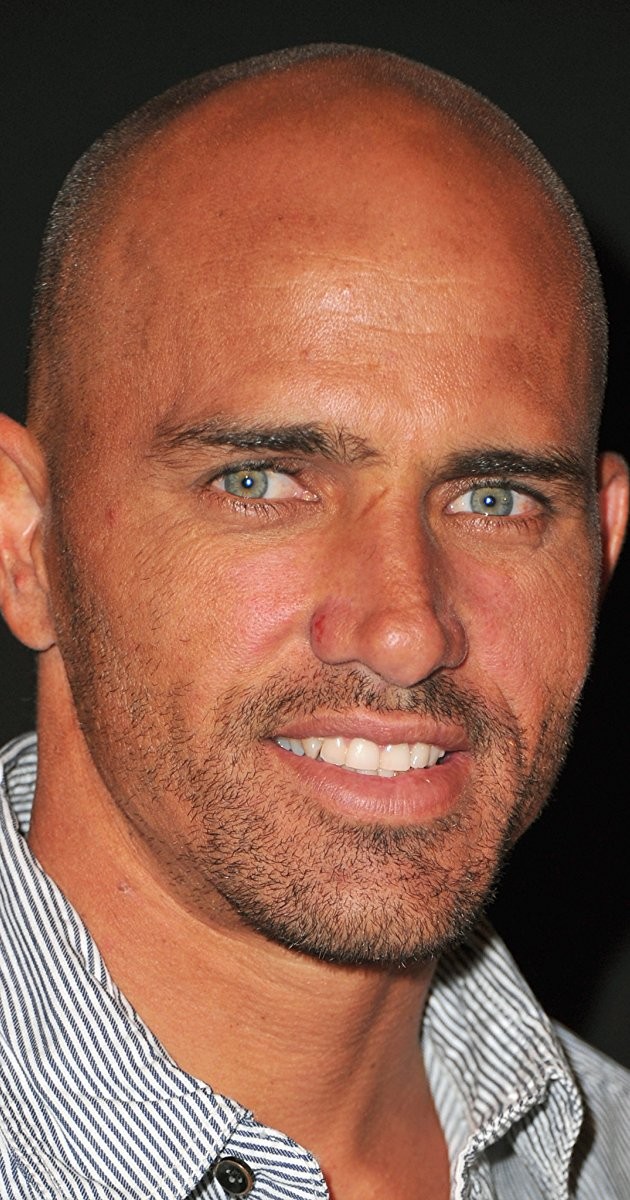