David Ian Campese, famously known as Campo, was capped by the Wallabies 101 times, and held the world record for the most tries in test matches until May 2006. Here are some facts about the former Australian rugby player: 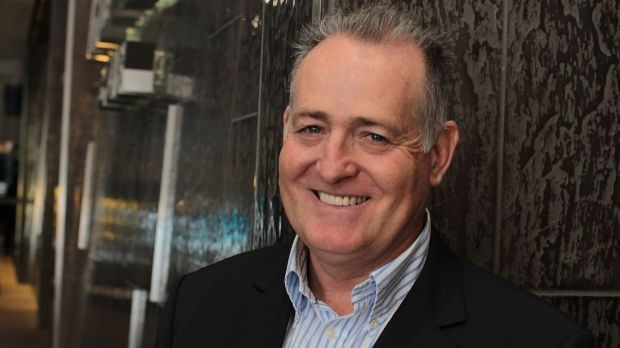