Sir Ian Terence Botham, OBE, widely regarded as one of the greatest all-rounders in cricket history, was an aggressive right-handed batsman and, as a right arm fast-medium bowler, was noted for his swing bowling. Here are some very interesting facts about the former English cricketer: 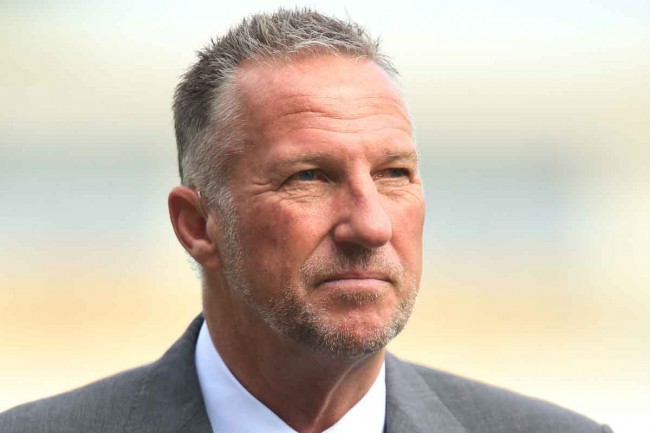