30 Intriguing Things Every Fan Should Know About Skrillex

Sonny John Moore, world famous by his professional name as “Skrillex," was born on January 15, 1988, in Highland Park, Los Angeles. On December 12, 2011, he was also named MTV's Electronic Dance Music Artist of the Year. Here are some surprising things to know about the American DJ: 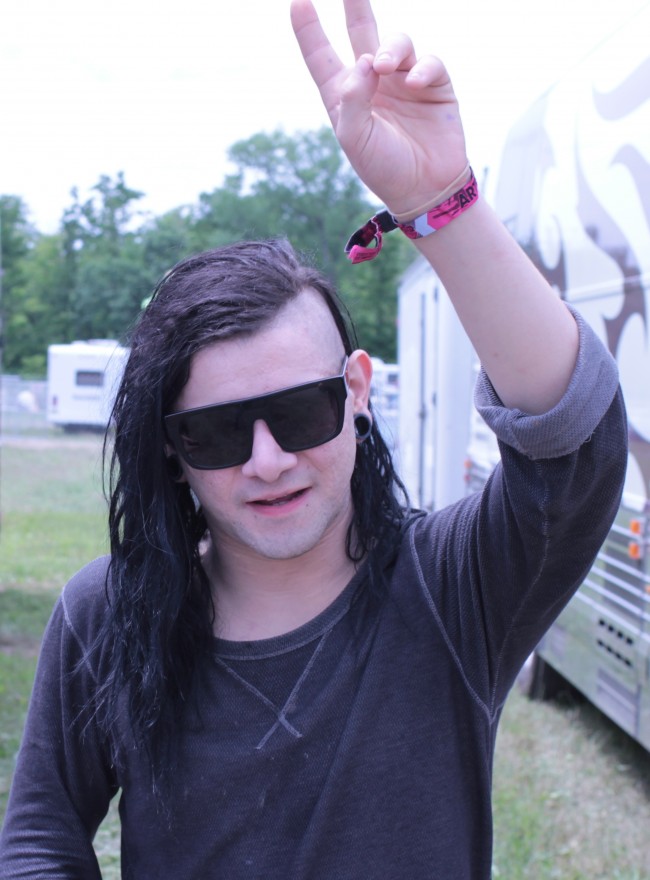