30 Surprising Things Every Fan Should Know About Imran Khan
Share Tweet Email 0 Comments
NEXT> The Biggest Celebrity Gamblers in 2017
Saturday, September 26, 2020
STAY CONNECTED WITH US

30 Surprising Things Every Fan Should Know About Imran Khan

Imran Khan Niazi PP, HI, world renowned as a former first-class cricketer, with a career spaning for over two decades, as well as the national leader of Pakistan Tehreek-e-Insaf, was born to a Pashtun family in Lahore, Punjab, India, and was educated at Aitchison, Worcester, England. Here are some really interesting facts about the former Pakistan cricketer: 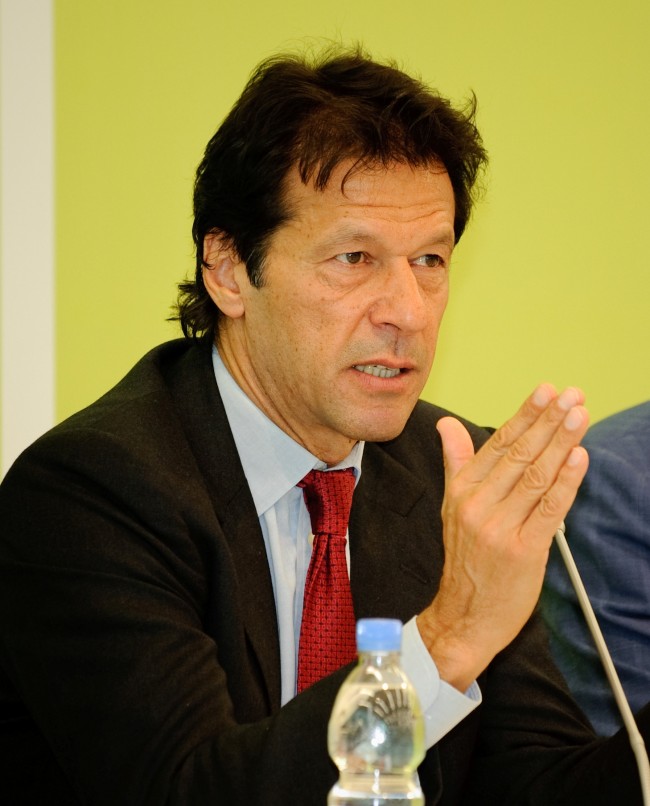