Lawrence Edward Page, the co-founder of Google along with Sergey Brin, is an American computer scientist and Internet entrepreneur. He is the chief executive officer of Alphabet Inc., the parent company of Google. Here are some inspiring facts about him: 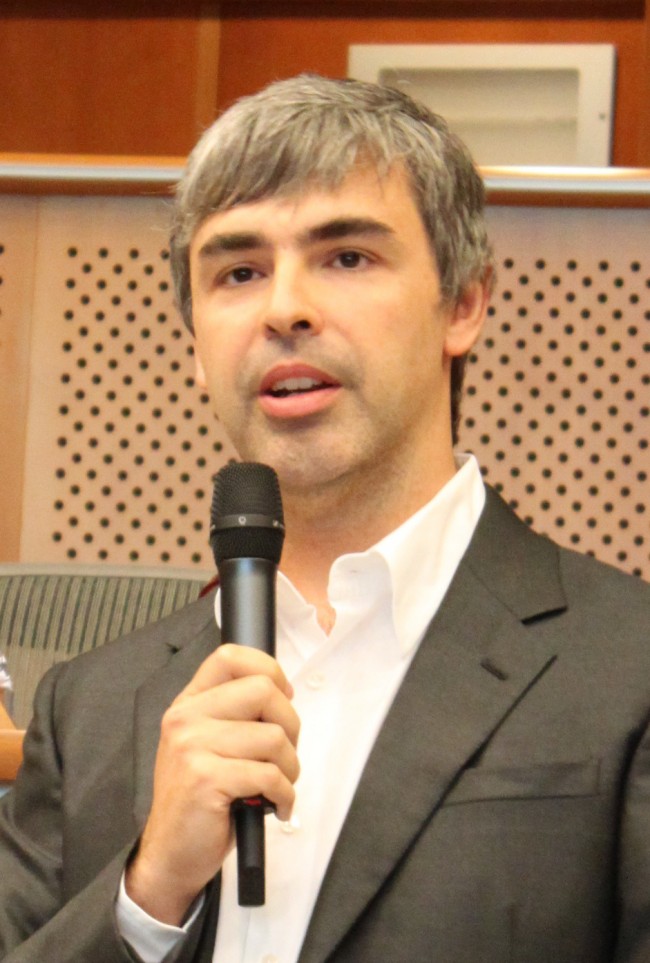