30 Incredible Facts About The President of France – Emmanuel Macron

Emmanuel Macron, currently serving as the President of France, was elected on May 7, 2017, prior to which he had never held elected office. He claimed his aim is to unite the French people, rather than bringing them to the right or the left. Here are some really interesting things to know about the President: 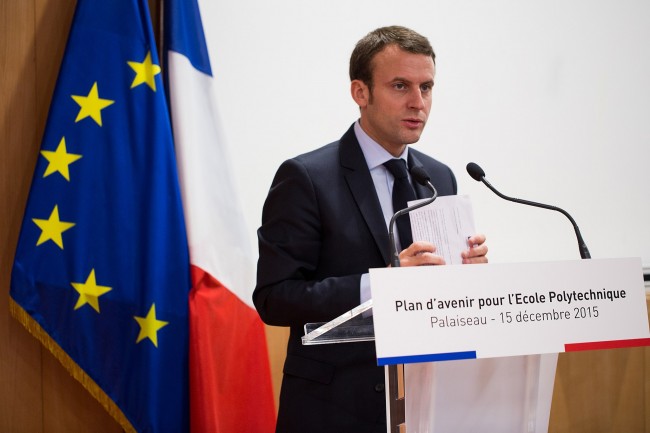