30 Mind-Blowing Facts Everyone Should Know About Christine Lagarde

Christine Madeleine Odette Lagarde, a French lawyer and politician, has served in various senior ministerial posts in the French Government and is ranked at #3 on the Forbes' list of World's 100 Most Powerful Women. Here are some interesting facts about Managing Director and Chairwomen of the International Monetary Fund: 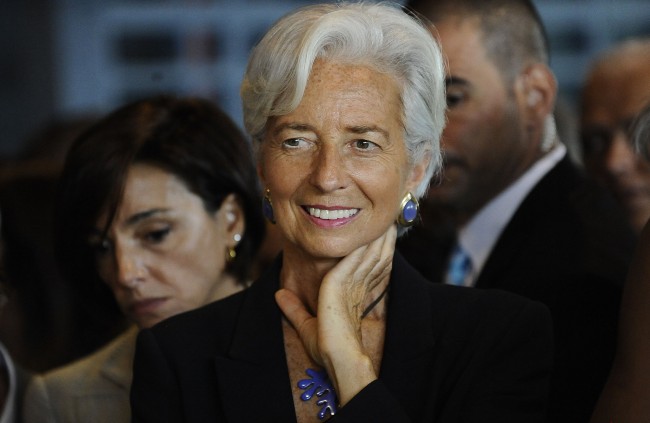