30 Fascinating Things Everyone Should Know About Michel Temer

Michel Temer, a Brazilian lawyer and politician, who served as the 37th President of Brazil since 2016, is described by The Economist as a "multitalented politician," believing in a blend of economic and social liberalism, which is quiet unusual in Brazil. Here are some interesting things to know about him: 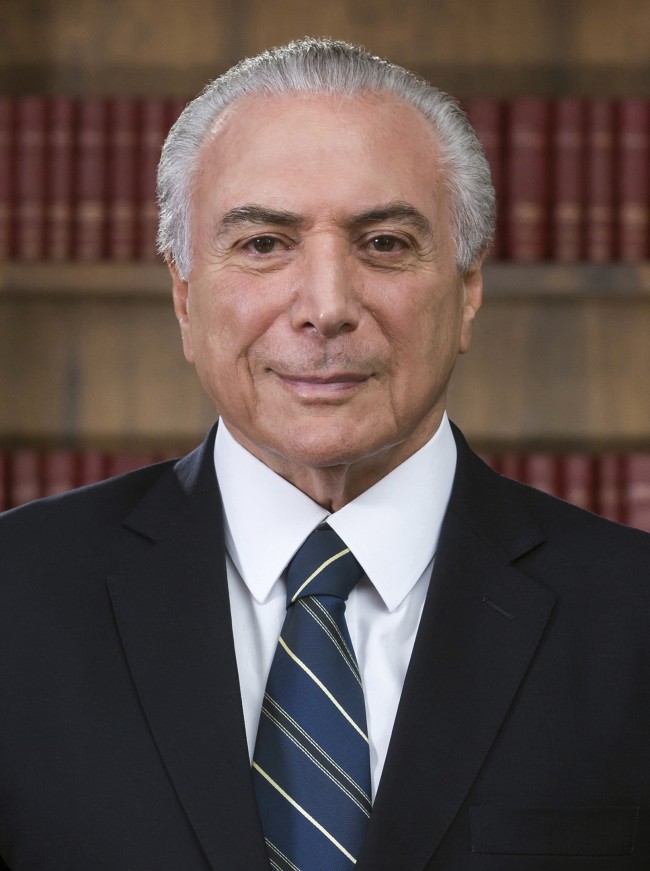