Lloyd Blankfein is a Harvard educated lawyer, who served as the Chairman and Chief Executive Officer of Goldman Sachs Group Inc. Here are a few important things to know about the American investment banker: 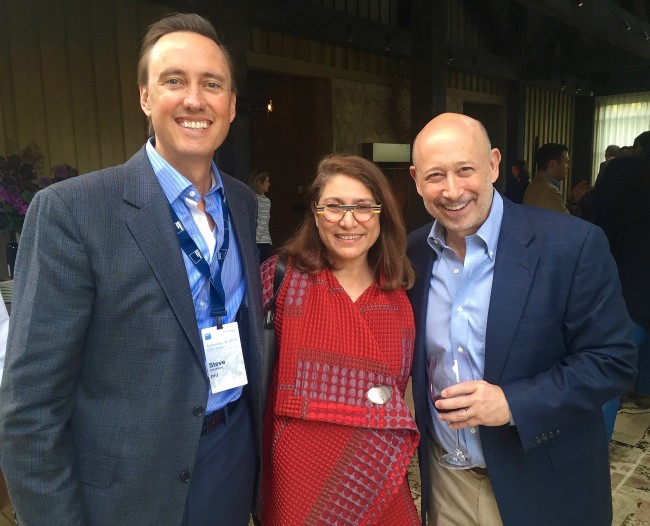