Charles Koch, ranked as the 8th-richest person in the world as of December 2018, is the co-owner, chairman, and chief executive officer of Koch Industries since 1967. Here are some very interesting facts about the American businessman: 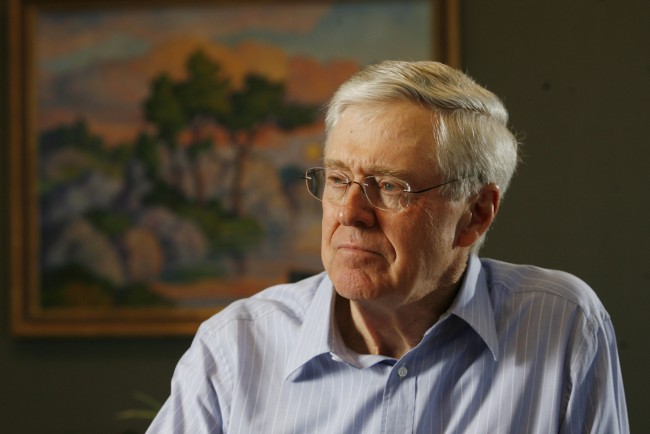