Jean-Claude Juncker, the President of the European Commission, was one of the longest-serving democratically elected leaders in the world. Here are some very interesting facts about the Luxembourgish politician: 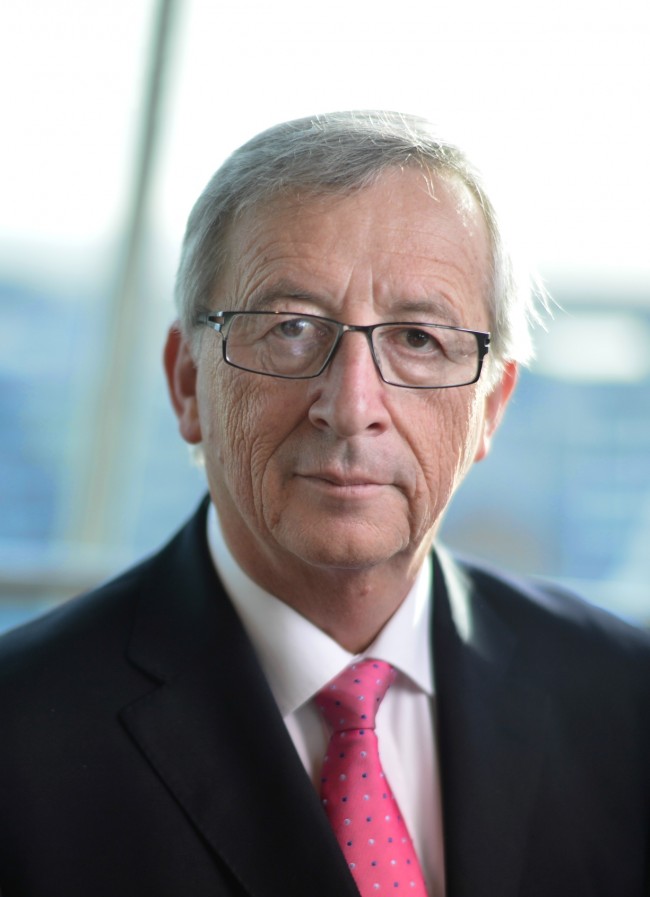