Phil Knight, the co-founder and current Chairman Emeritus of Nike, Inc., is a noted philanthropist who is known to have donated hundreds of millions of dollars to his two Alma Maters and the Oregon Health and Science University. Here are some interesting facts to know about the American business magnate: 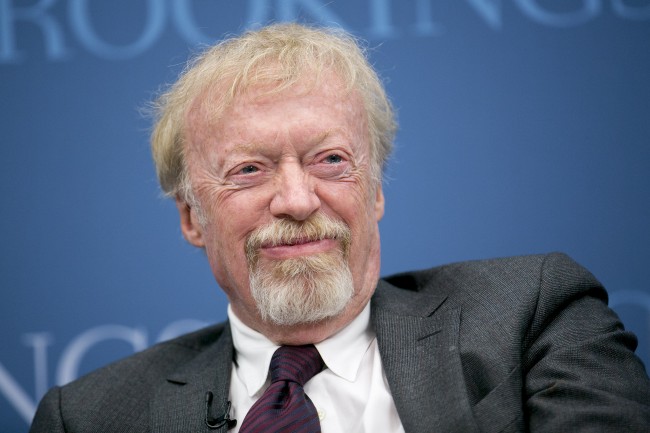