Scott Boras, the founder, owner and president of the Boras Corporation that represents roughly 175 professional baseball clients, is named as the "Most Powerful Sports Agent in the World," since 2013. Here are some interesting facts about the American sports agent: 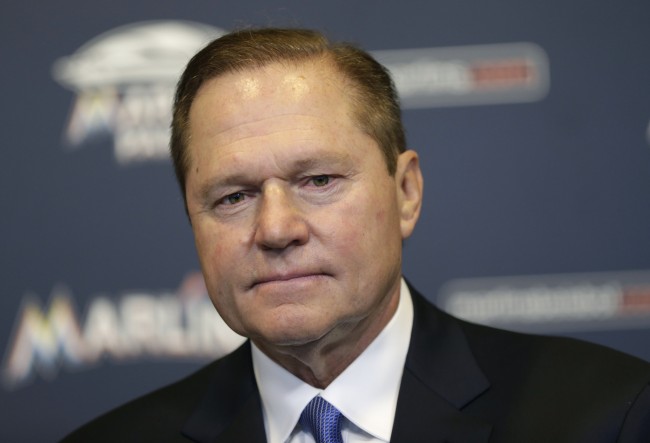