Black Sabbath, a famous English rock band, formed in the year 1968 by Tony Iommi, Geezer Butler, Ozzy Osbourne, and Bill Ward, has had multiple line-up changes throughout its time. In fact, Iommi is the only constant member of the band till date. Here are some interesting facts about the rock band, often considered as the pioneers of heavy metal music: 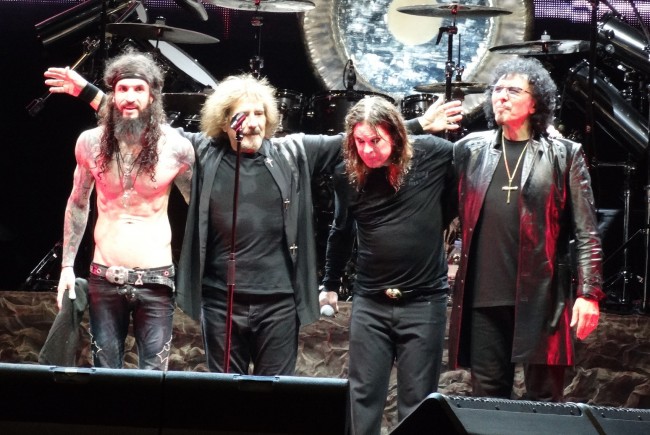