30 Mind-Blowing Facts Every Fan Should Know About Matthew Stafford

Matthew Stafford, who has held and still holds a number of NFL records, including the highest-paid player in NFL history for a period of time, is quarterback for the Detroit Lions of the National Football League (NFL). Here are some very interesting facts about the American football player: 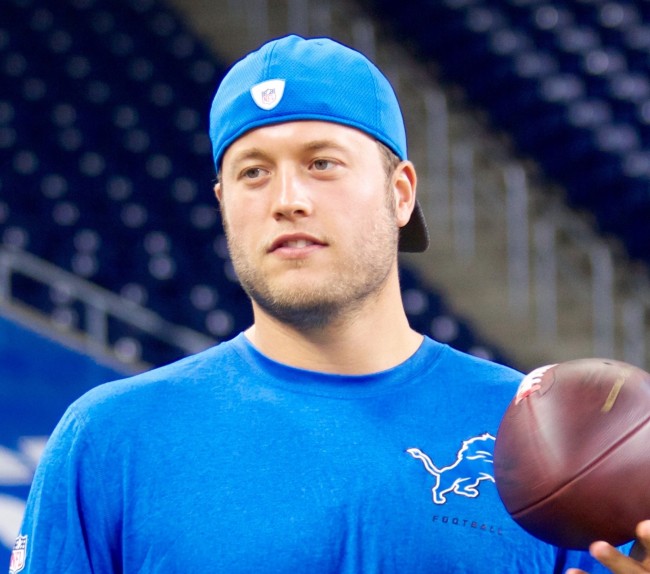