Alex Smith, the current quarterback for the Washington Redskins of the National Football League (NFL), who has been recovering from a surgery on his compound leg fracture in November 2018, was spotted publicly for the first time attending a Wizards-Pistons game, on January 21, 2019. Here are some facts about the American football quarterback: 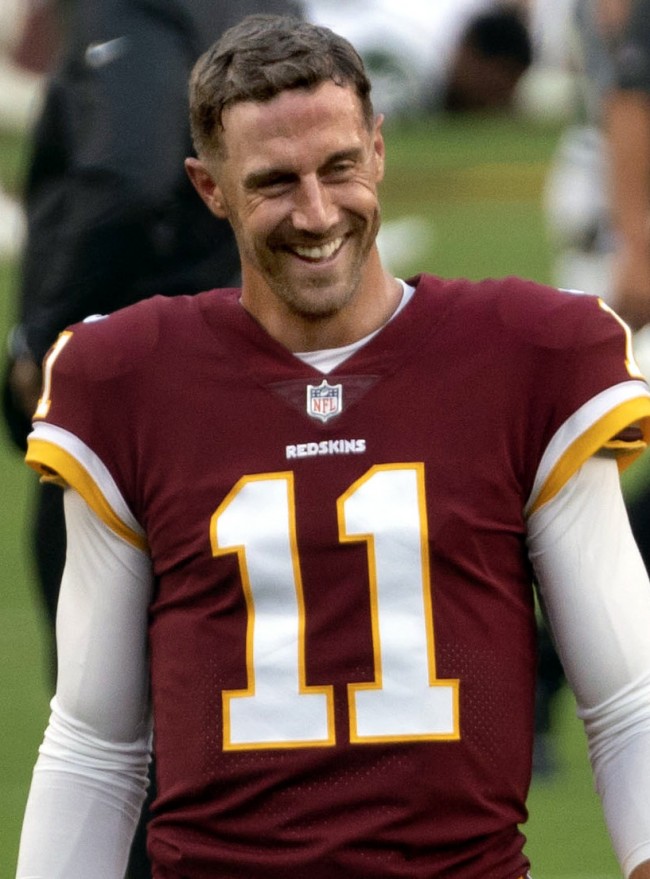