Khalifa bin Zayed Al Nahyan, the current President of the United Arab Emirates, most often referred to as the Sheikh Khalifa, is an Emirati royal politician. Here are some little to unknown facts about him: 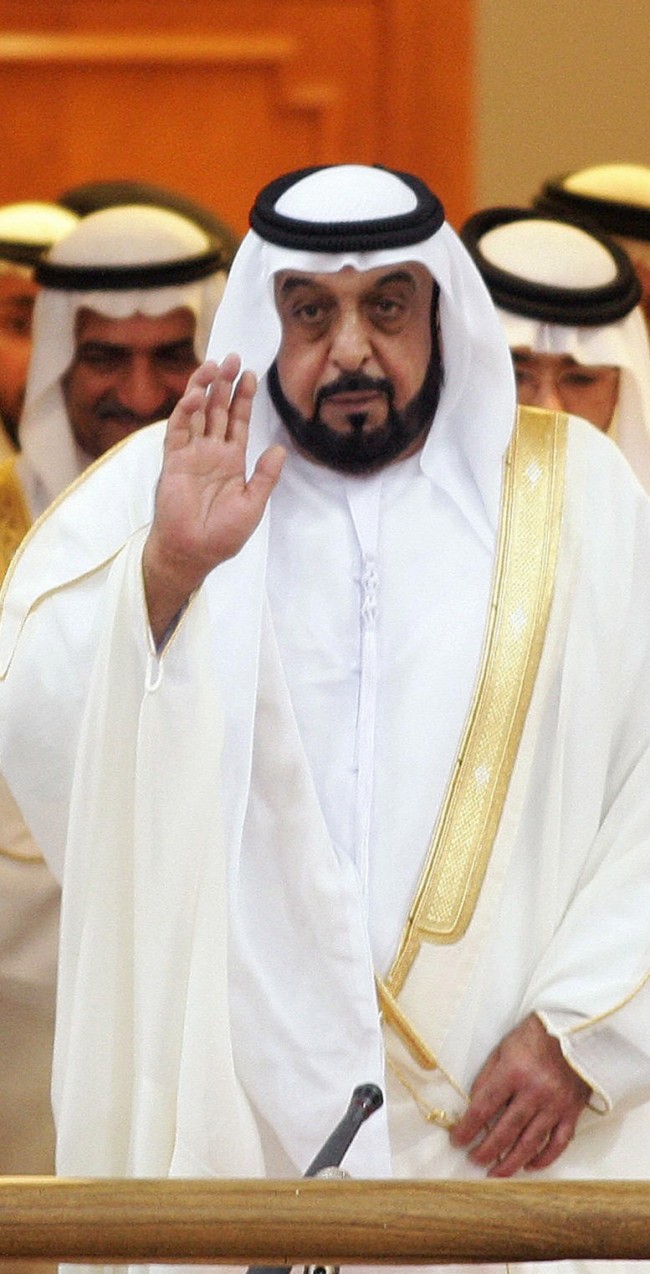