António Guterres, the current Secretary-General of the United Nations, has been ranked as the best Prime Minister of the previous 30 years, in the polls held for the Portuguese public in years 2012 as well as 2014. Here are some little known facts about the Portuguese politician and diplomat: 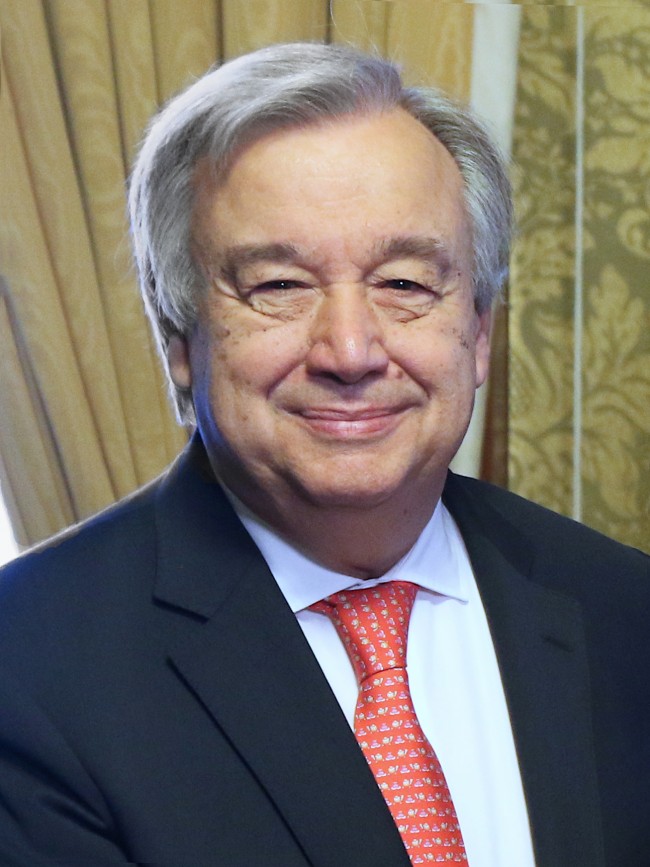