30 Interesting Things We Bet You Didn't Know About Susan Wojcicki

Susan Wojcicki, the CEO of YouTube since February 2014, often referred to as the “most important person in advertising,” is an American technology executive, who was also involved in the founding of Google. Here are some little known facts about her: 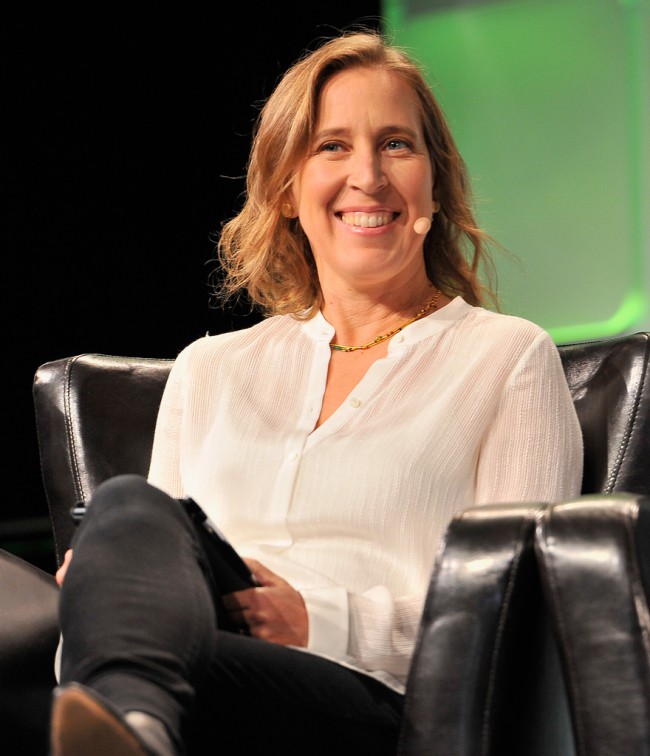