30 Inspiring Facts We Bet You Never Knew About Melinda Gates
Share Tweet Email 0 Comments
NEXT> 30 Surprising Facts Everyone Should Know About Ginni Rometty
Thursday, February 20, 2020
STAY CONNECTED WITH US

30 Inspiring Facts We Bet You Never Knew About Melinda Gates

Melinda Gates, the co-founder of the Bill & Melinda Gates Foundation, has, along with her other half Bill Gates, made it their life's mission to eradicate global poverty. Here are some interesting facts about the American philanthropist: 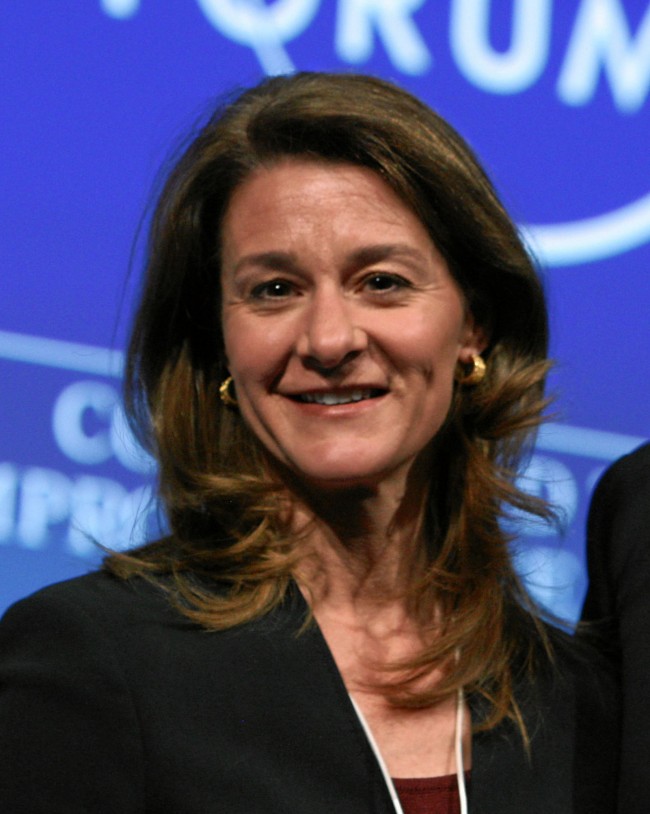