30 Surprising Facts Everyone Should Know About Ginni Rometty

Ginni Rometty, the current chair, president, and CEO of IBM, is the very first woman to head the company, who actually joined the company as a systems engineer in 1981. Here are some very interesting facts about the American business executive: 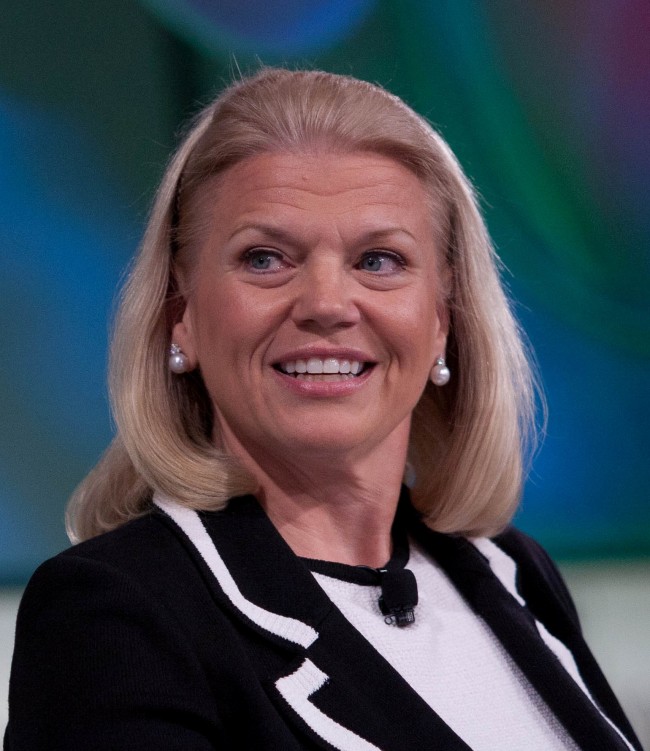