Abdel Fattah el-Sisi, the sixth and current President of Egypt, have been labeled by some media reports as a very strongman and a dictator, in comparison to Egypt's former presidents. Here are some interesting facts about the Egyptian politician: 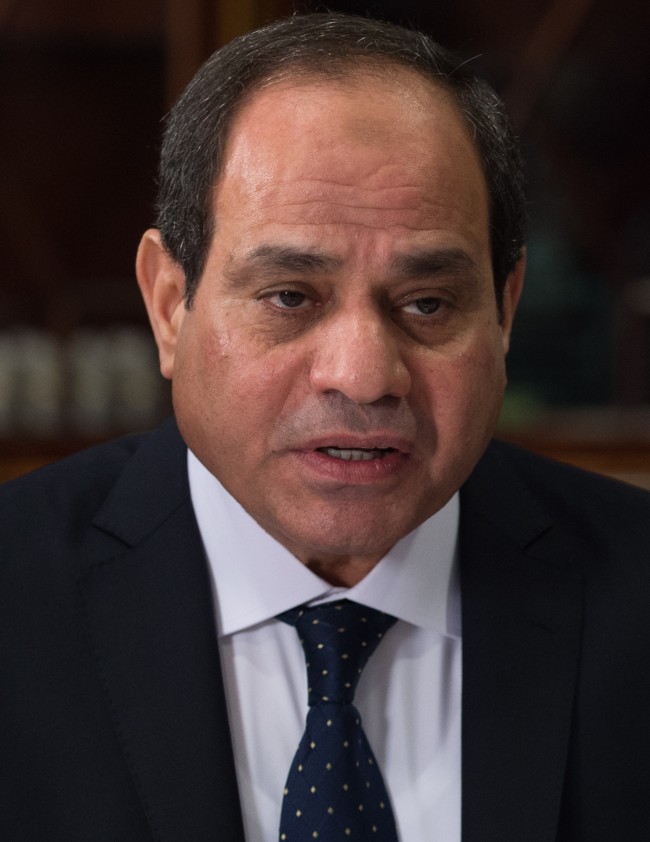