30 Surprising Facts We Bet You Didn't Know About Reid Hoffman

Reid Hoffman, the co-founder and executive chairman of LinkedIn, has been listed in the Forbes World's Billionaires list as well as the Most Influential People list regularly in the past few years. Here are some very interesting facts about the American internet entrepreneur: 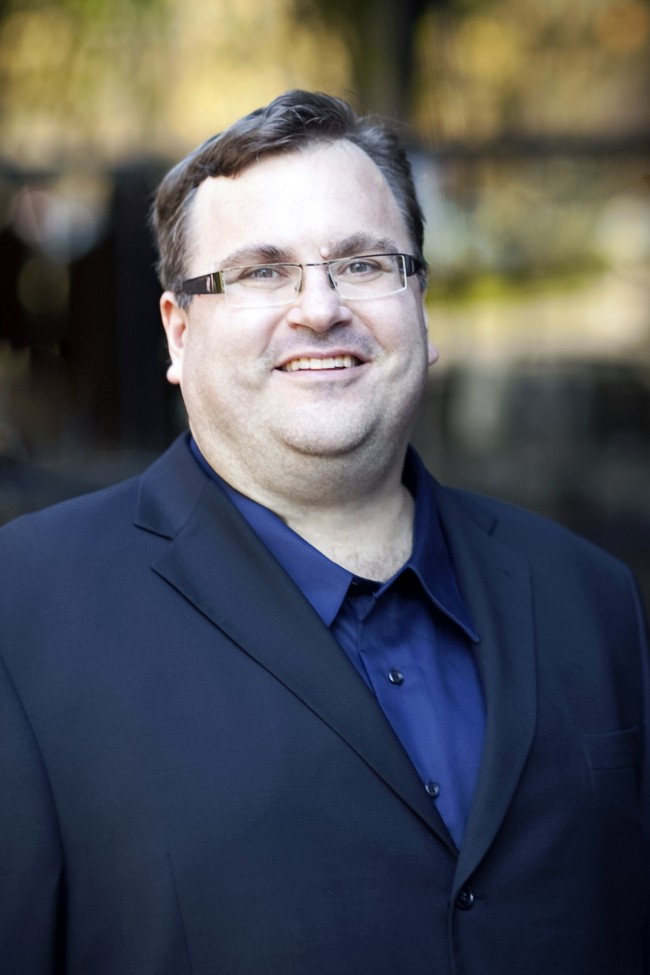