Mukesh Ambani, one of the greatest Indian Business tycoons in the world, is the current chairman and managing director of Reliance Industries Limited (RIL). He started his business journey by assisting his father in his textile industry business. Here are some little known facts about the largest shareholder of RIL: 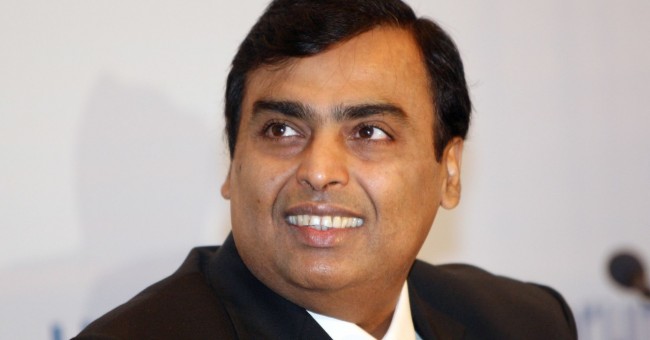