30 Fascinating Things Everyone Should Know About Microsoft's Satya Nadella

Satya Nadella, the Chief Executive Officer of Microsoft, since the year 2014, is considered to have been the driving force behind the computer giant, steering it away from its failing mobile strategy. Here are some really interesting facts about the American business executive: 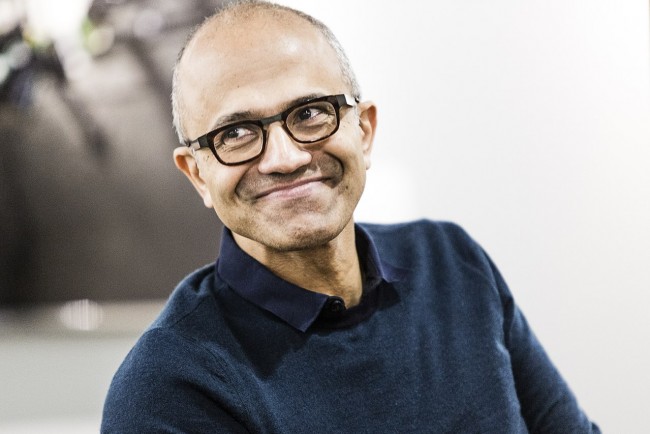