Indra Nooyi, the current chairman of PepsiCo, served as the CEO of the company for 13 years from 2006 to 2019. She has been on the list of most powerful women in the world by several magazines since the year 2010. Here are some interesting facts about the Indian American Tamil business executive: 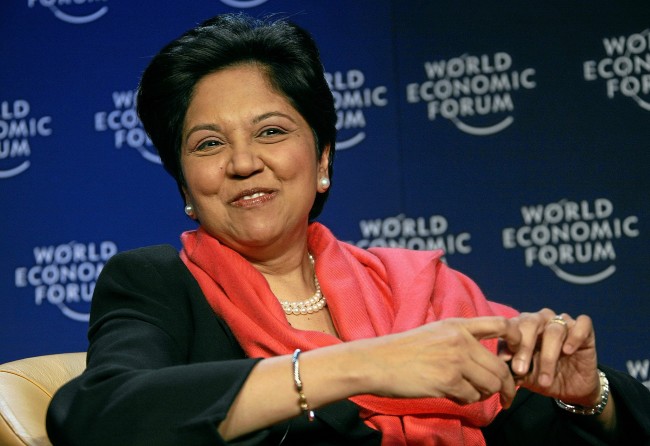