30 Unknown Facts About Gerard Depardieu We Bet You Never Knew

Gérard Depardieu, considered to be one of the most prolific character actors in film history, has earned a number of accolades in his acting career that started in the year 1964. Here are some really interesting facts about the Oscar nominated French actor: 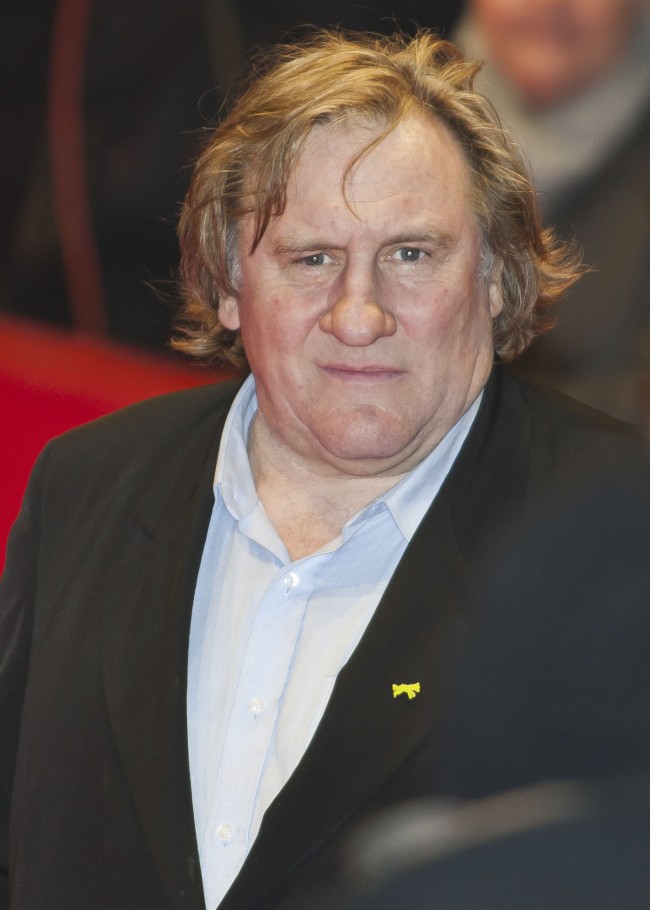