Erna Solberg, the current Prime Minister of Norway, took over the office in October 2013, following her victory in the September 2013 election. Here are some really interesting facts about the Norwegian politician: 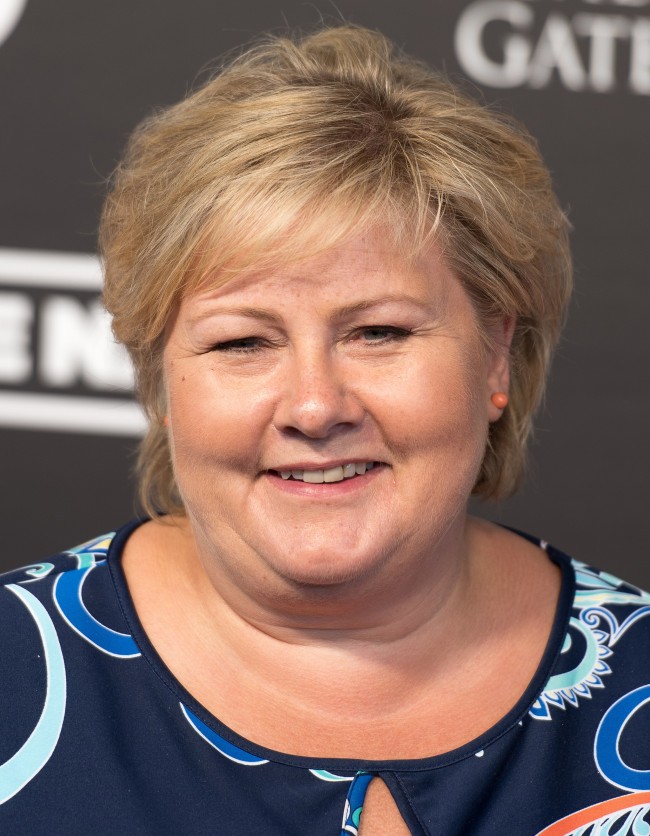