Jim Simons, the founder of Renaissance Technologies, a private hedge fund in New York, is famous for his studies on pattern recognition. Considered a hero in the mathematical fraternity, here are some really interesting facts about the American mathematician and hedge fund manager: 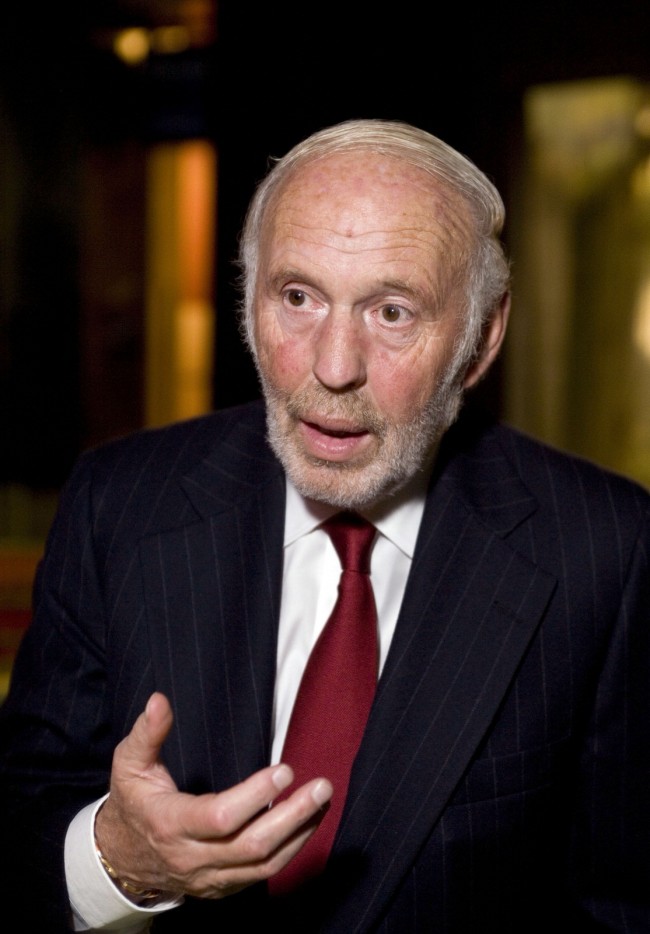