30 Fascinating Things Everyone Should Know About Laurene Powell Jobs

Laurene Powell Jobs, the founder of Emerson Collective, immensely popular for her philanthropic acts, is known to have a very kind heart and down to earth nature. She is the widow of co-founder of Apple, Steve Jobs. Here are some really interesting things to know about the American businesswoman: 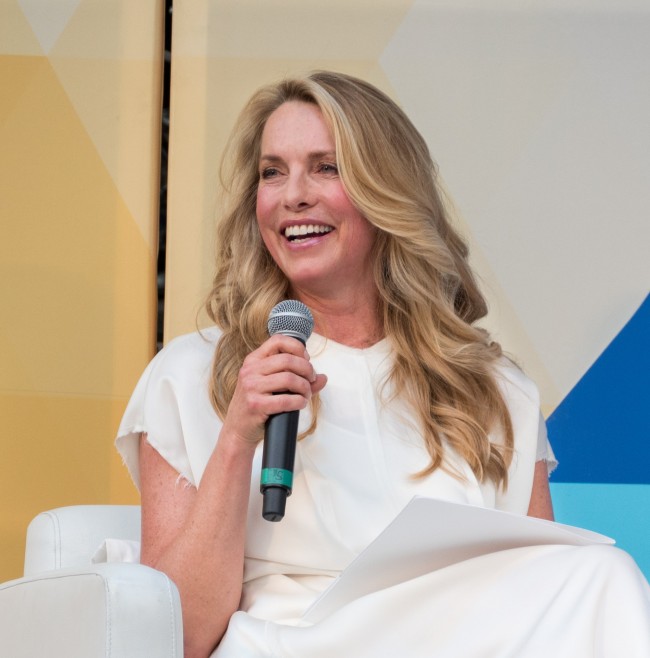